CALVARY BAPTIST CHURCH
Growing and Serving Together for His Glory

I would consider myself a hometown boy! I was raised in the thriving community of Orwell, and graduated from Sandy Creek Central School in 1982. I was placed into the body of Christ on December 23rd, 1979 after I responded to God’s call to salvation. I was baptized and became a member of this very church when it was in Richland.
I married my wife Beth on May 23, 1987.  We heeded God’s call to train for the ministry and became students at Practical Bible Training School (now Davis College), in Johnson City, New York. Upon graduation I started my first ministry in Addison, New York at Borden Baptist Church (1994 – 2004). Then we followed the Lord’s call to Camden, New York where I served for 8 years (2004 – 2012).  After a 3 year sabbatical where I served in two interim pastoral positions, I received the call, which I accepted, to my “home church” here at Calvary Baptist Church of Pulaski.
My wife and I have 5 children, four of which are adults (Daniel, Josiah, Lydia, Nathan and Sara). Some of my interests are hunting, fishing, bird-watching, gardening and writing. The Lord has given me a passion to serve the body of Christ, and to reach out to those in need. We would love to have you stop by and worship the Lord with us and be a part of a church family that desires to grow in His likeness and His grace. 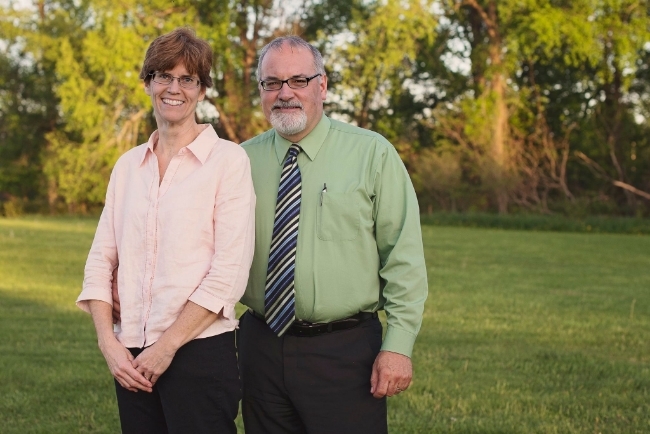